An interest in the practice of law has been passed down several generations with the Rehfuss family, starting with Honorable John W. Rehfuss. Judge Rehfuss was a U.S. Navy, World War II veteran and a graduate of Vincentian Institute, where he was the captain of the famed basketball team, known as the Wonder Five. He was a part of the second graduating class of Siena College and the Albany Law School. While at Siena, Judge Rehfuss was a member of the men’s basketball team and was inducted into the Siena Athletics Hall of Fame in 1979.

Judge Rehfuss was a practicing attorney for more than 50 years, with notable accomplishments including former President of the Albany County Bar Association, and former Albany City Court Judge. He was a highly respected and successful trial attorney and was known for his sense of fairness, commitment to his client’s cause and his keen legal mind. Throughout his career, his advice and counsel was sought after by many of peers. 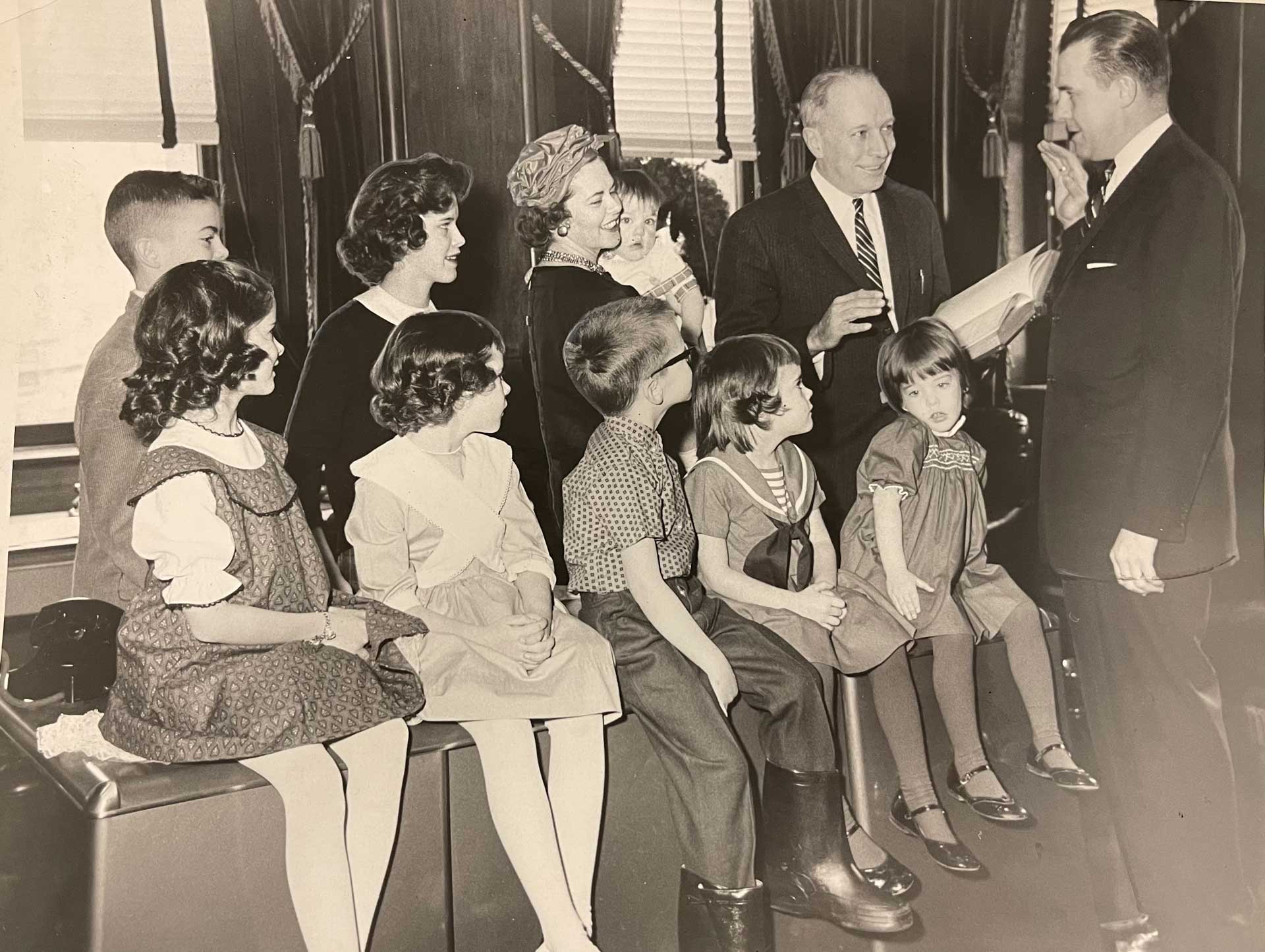 Stephen J. Rehfuss worked alongside his father early in his legal career, and after his passing, continued that legacy with The Rehfuss Law Firm, dedicating much of his career to civil litigation and trial practice. The embodiment of his father, Stephen’s unmatched knowledge in the field of law, coupled with his altruistic character has made The Rehfuss Law Firm the successful business that it is today. Stephen’s daughter, Abigail W. Rehfuss, joined the firm in 2015 as an associate attorney, mainly focusing on motion practice, briefs and research. Abigail has a sharp insight for detail in her writing, leading to over 75 motion victories in her time at The Rehfuss Law Firm.

Kara L. Baker joined the team in 2017 as a paralegal and provides extensive support to the practice in all areas, including civil litigation, estate and probate, traffic offenses, and commercial and residential real estate transactions. Kara serves an integral role in all matters of the firm, whether by maintaining case deadlines or managing the discovery process and drafting pleadings and letters. Above all, Kara prioritizes our clients’ needs by providing regular contact and updates so that our clients can meaningfully participate in their representation.